DC to Lift Most COVID-19 Capacity Restrictions on May 21

D.C. will lift most COVID-19 capacity restrictions on May 21 and the remainder on June 11, the mayor announced Monday. Face masks will still be required, in line with Centers for Disease Control and Prevention guidelines.

Capacity restrictions on restaurants, non-essential stores, places of worship, office spaces, schools and several other types of sites will be lifted on May 21. Bars and nightclubs will be able to operate at 50% capacity starting then.

“We are seeing dramatic improvements in our health metrics,” Mayor Muriel Bowser said at a news conference Monday morning.

Starting May 21, there will no longer be capacity restrictions at:

Bowser said that by June 7, up to 50% of D.C. government employees will return to work in their offices. By July 12, all employees will be required to be back at work.

The mayor asked anyone who lives, works or visits D.C. to get vaccinated and continue to wear a mask.

Dancing will be allowed again. Bowser was criticized last week for banning dancing, including at weddings. A man who will get married soon said he was thrilled to hear news of the change.

“We’re relieved and really excited, both for my fiancée and myself and [for] other brides and grooms,” he said, asking not to use his name.

Just days earlier, Bowser defended her decision to keep tight restrictions in place as Virginia announced it would open up. On Monday, she said quickly declining COVID-19 case rates led city officials to plan the changes.

The groom-to-be praised the mayor’s decision.

“It’s not easy to come to those decisions and say, ‘I was wrong and am changing my position.’ But that’s a sign of a good leader,” he said.

D.C. Health Director Dr. LaQuandra Nesbitt said she was happy to share good news with residents after having to make tough recommendations for more than a year.

Still, she said, “We need people to remain vigilant.”

D.C. sports teams hailed the news and said they were excited to welcome everyone back to the stands.

Capital One Arena, which hosts the Capitals and Wizards, will increase its capacity to 25% beginning May 14. Starting June 11, the arena will be at full capacity.

“We are thrilled to have the best fans in sports together with us again to see these excellent teams chase championships,” said Ted Leonsis, CEO of Monumental Sports and Entertainment, which owns and operates the arena.

Bowser approved waivers for Nationals Park and Audi Field to expand seating to 36% beginning May 14.

“We want to thank Mayor Bowser and her administration for their partnership and collaboration over the past several months as we worked together on a safe and comprehensive plan to get fans back into the ballpark,” said Nationals spokesperson Devon Bridges.

Outside dining in streets will remain for now. Bowser proposed keeping the “streeteries” in place for at least two years.

The public health state of emergency will not be rescinded yet, for logistical purposes and so D.C. is still eligible for federal reimbursement, the mayor said.

The operators of some venues said they still want to see information on the lifted restrictions in detail and in writing. The mayor said she will issue an executive order or new health department guidelines in seven to 10 days.

The last mayor’s order was released on a Friday night and rescinded a few days later because of confusion. 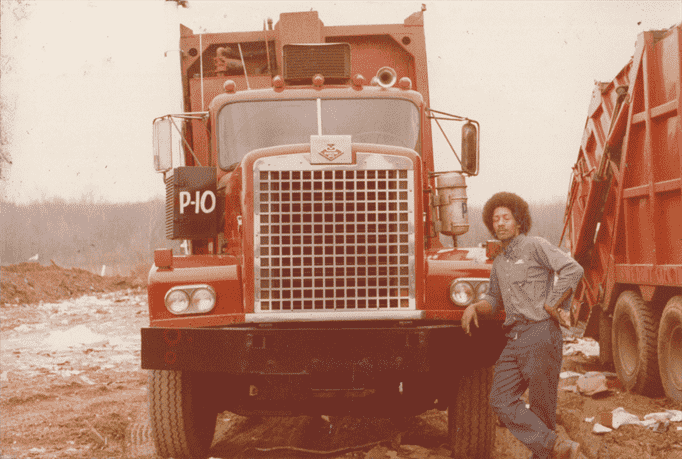